Simplicity on the other side of complexity 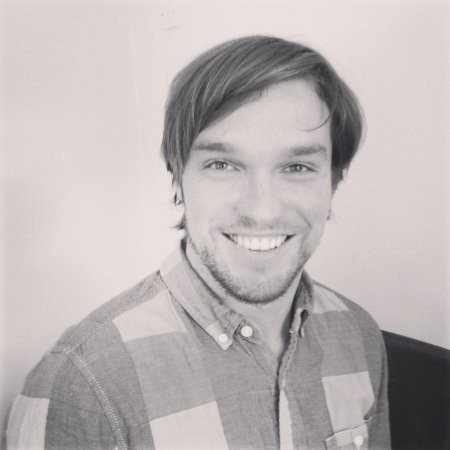 There is no doubt that on balance the relative value of doing hard things is greater than doing easy things. If a group of people come together to solve some really complex problem, and in doing so provide a simple solution for many people, that will have a lot of value.

As well as being valuable, solving such problems is also likely to be highly satisfying compared to solving easy problems. Kind of like what Oliver Wendell Holmes Jr. was talking about when he said;

Resolving the complexity inherent in running a project-based business is one of these hard problems in the architecture, engineering, and construction (AEC) industry. Project-based businesses suffer complexity at every turn. Their staff are spread out across project sites; they need to interact on xnumber of different projects with often dozens of different businesses and hundreds of individuals; and somehow they need to render a coherent view of all their ongoing project operations so they can allocate resources efficiently, understand risk, and intervene in a timely manner when necessary.

This is the hard problem we chose to work on here at Keepsite. How are we going? I think we’re;

Waist deep in the marshes but trudging forwards.

The challenges of solving hard problems aren’t so bad when you’re in the marshes with a great team all equally committed and supportive of each other. That team includes customers, especially those champions that adopt your cause as their own and bend over backwards to help move you forward that next critical inch.

We’re currently part of the PiLabs accelerator, so if we play our cards right, with their incredible support, we’ll soon be nailing it. If we do, I imagine ours will be one of those hard problems that we’ll be really pleased we solved.

More from Our Blog

Disruption in the construction industry will be swift and unforgiving. It will see the best project management firms grow and exploit new revenue streams and the worst go out of business.

Adam Hyde
See All Posts
Subscribe to our Newsletter

Get New Posts to Your Inbox

Thank you! Your submission has been received!
Oops! Something went wrong while submitting the form.